Why Hyper-Converged Infrastructure Is the Future of IT 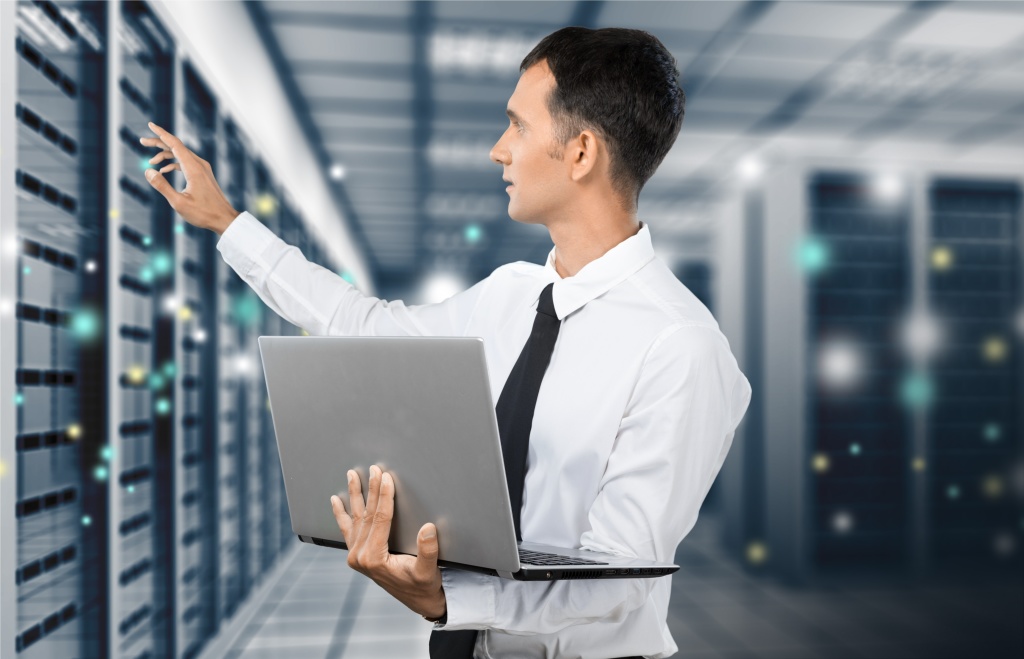 As the Internet of Things (IoT) continues to develop, the wisdom of converged infrastructure is making more and more sense. The basic idea behind it, developed during the early days of device integration, was the idea that bringing together device infrastructure within a single, stable ecosystem would provide the streamlining necessary to handle the data from multiple inputs across the whole system. As an approach, it worked well enough to provide much of the backbone for today’s networked home and business experience.

As businesses move toward more and more reliance on the Internet of Things to manage their daily affairs, though, the influx of data from those devices is becoming overwhelming. That is leading to a new concept, hyper-converged infrastructure, which promises to provide solutions for handling this ever-growing influx of information.

Why It Is Necessary

According to the research firm IDC, the amount of data produced but IoT endpoints, devices capable of communicating information back to a central server via the network, is doubling every 2 years. This means that by 2020 there will be 10 times as much data being processed worldwide as there was in 2013. The demands for data processing at that point will be such that each year, meaning there will be nearly as many points of information collected and communicated as there are stars in the known universe, annually. Nor is that expansion likely to slow, with the number of IoT endpoint devices being projected to grow from 10.3 billion to 29.5 billion in that same time frame. This kind of data glut necessitates a new way of sorting information if data processing is going to keep pace with the demand for it.

Up to 10 hours per month in management time reduced

When this is delivered in a self-contained enclosure to complete the hyper-converged infrastructure, it also eliminates the need for dedicated server rooms. The result is a lean, efficient server setup that is designed to handle a large influx of information, and that can be easily replicated as your data needs grow. That is what makes it the future of information technology in the workplace.